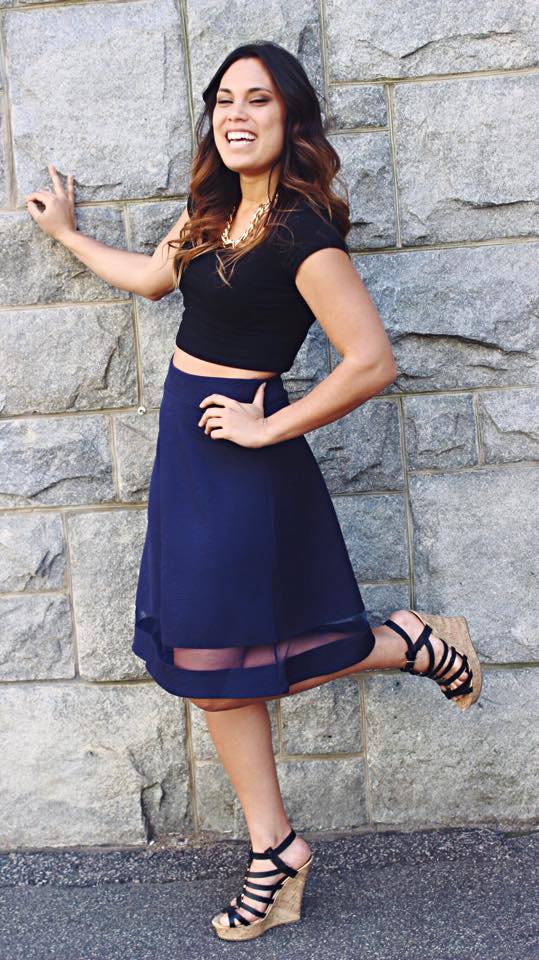 Hero Wooching hails from Kailua-Kona, Hawaii. Her fathers from the island of Samoa and her mother is American/Eastern European. Having performed since she was a child she burns the stage to the ground every night, bringing her electric soul, voice, personality, and heart to the forefront. Back home her life consists of enjoying the sunny weather and sandy beaches, speaking fluent Hawaiian with her friends, and working as a Professional Polynesian Luau Dancer with Island Breeze Productions. After high school she was accepted into Berklee College of Music where she majored in Vocal Performance; this is why you will now find her strolling through the freezing snow instead of the sunny beaches. Hero says “finding Young Love & The Thrills was one of the best things that’s ever happened to me”. She never fails to talk about how much she’s learned and experienced and the complete joy she has for the company of her bandmates, now known as family. She’s always excited for what the New Years consists of and as she said before “I’m still young and this is only the beginning of a beautiful journey. I’m just blessed and anxious to see where God takes me next both spiritually and musically”.

Fun facts:
•She performed for the Dalai Lama in front of 6,000 people.
•Hero played Softball and tackle Rugby in high school and now runs marathons as a fun way to stay in shape.
•Hero saved up money to go to Rwanda, Africa at the age of 8 and finally made enough at the age of 12 for her and her mother to go and help the poor and needy street kids, orphans and HIV/AIDS centers for two months.
•Hero has a brother (Psalm Wooching #28) who plays Football on a full ride scholarship at The University of Washington as a Linebacker.
•When she is given too much sugar, she turns into a talkative bundle of joy.
•She wants to be an awesome action thriller actress and live in the Disney World castle forever! (Super Disney Freak).
Share