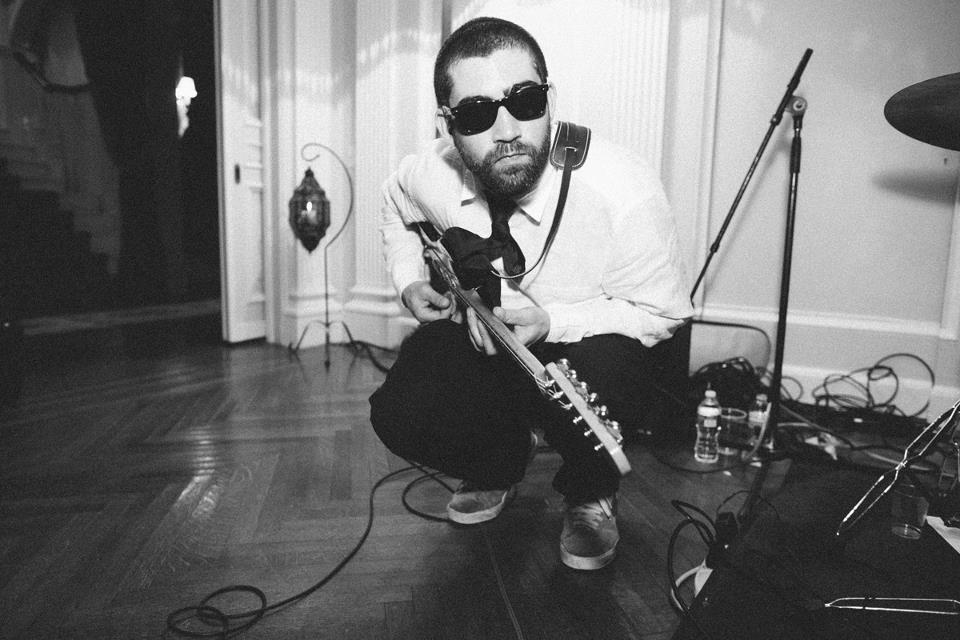 Sean Cronin (born Limerick, Ireland, 6 May 1986) is an Irish player for Leinster in the RaboDirect Pro12. Cronin was educated atArdscoil Ris in Limerick and has previously played with Shannon RFC and Munster Rugby where he had progressed through their academy to a development contract. After a dynamic Schools Rugby career where he went on to play for Irish Schools, Cronin’s rugby career began to take off while playing in the AIB League for Shannon.

Outings for Ireland A and two Magners League appearances for his home province of Munster saw him attract the attention ofConnacht who offered him a Full contract in the Summer of 2008.

Clearly benefiting from the gametime at Connacht, he earned his first cap against Fiji in November 2009 and his second cap came as a replacement for Rory Best during the Ireland v Wales Six Nations game in March 2010.

He won his first start against New Zealand in the 2010 Summer Tests and also started against Australia.

Cronin has also represented Ireland in rugby at: Ireland Schools, U19, U21, and A (Ireland Wolfhounds) levels.

Before becoming a professional rugby player he played minor Gaelic football with Limerick in 2004. He also won a Limerick Senior Football Championship medal with Monaleen in 2005.